Monsoon Storms over CO and NM, Early to mid-July, 2014


The North American Monsoon was quite active across southern Colorado and northern New Mexico during early and mid-July. This offered nearly daily opportunities to photograph lightning, rainbows, and/or photogenic storms. Below are some of my favorite catches from this rather active early-monsoon period: 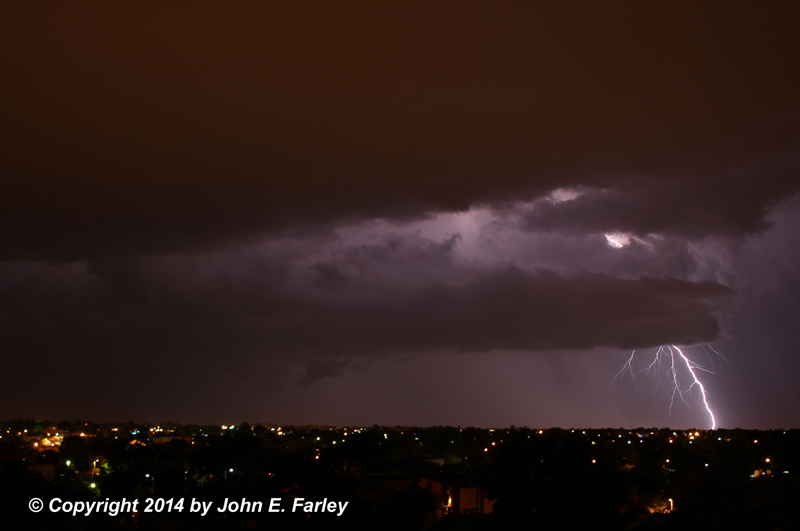 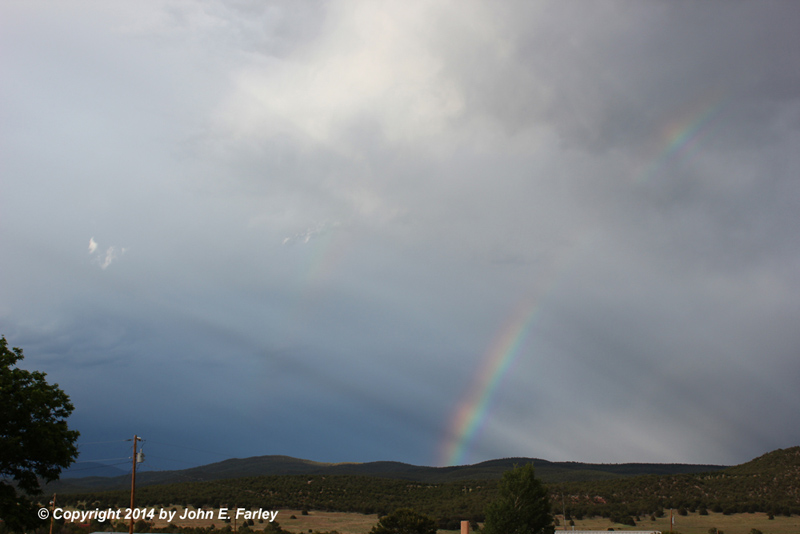 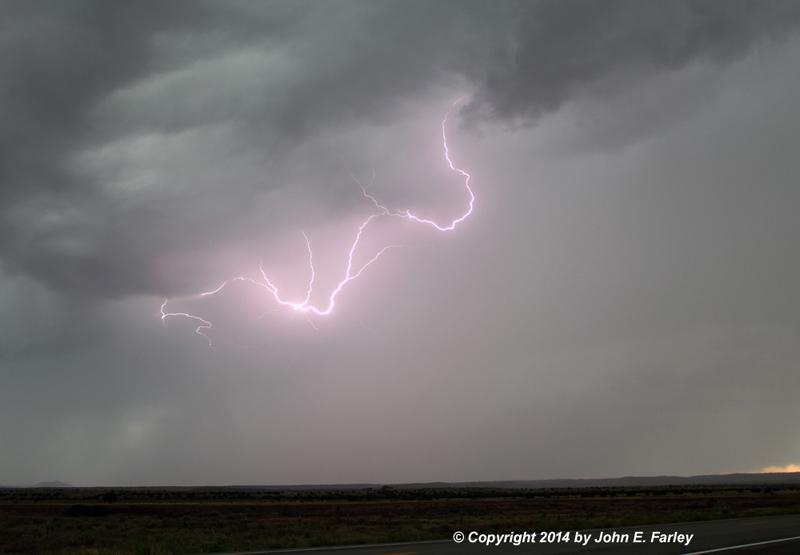 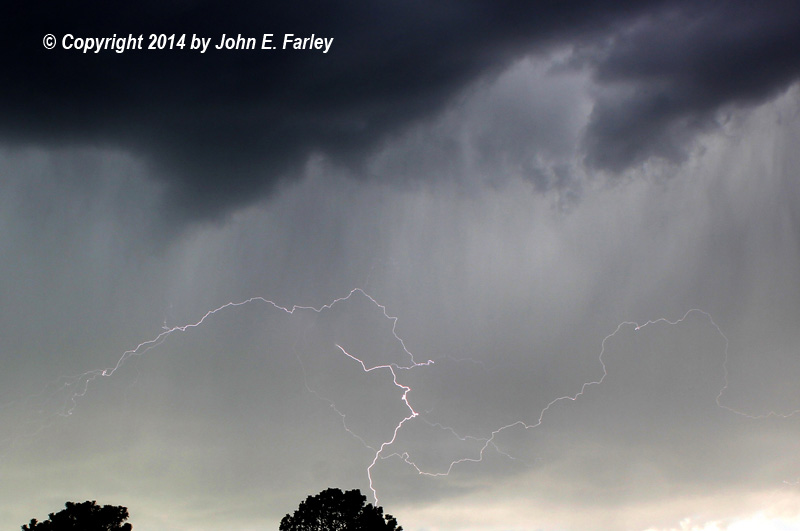 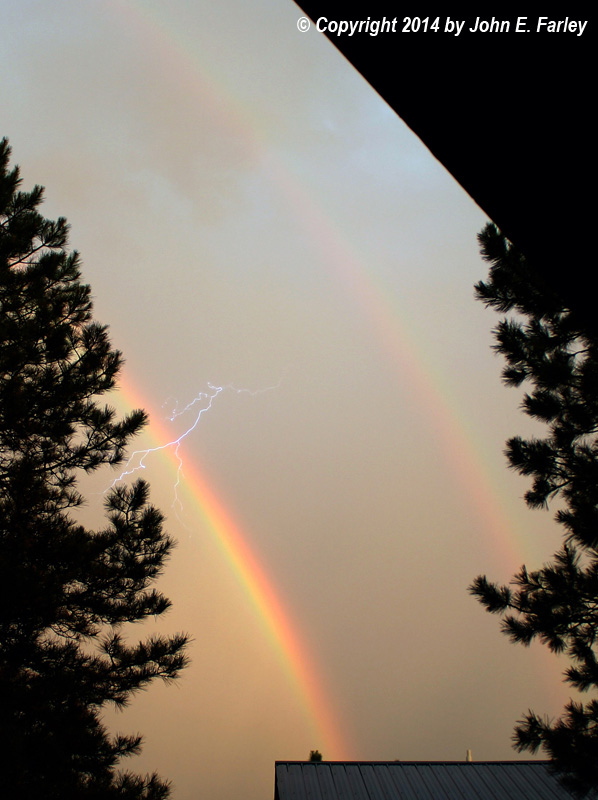 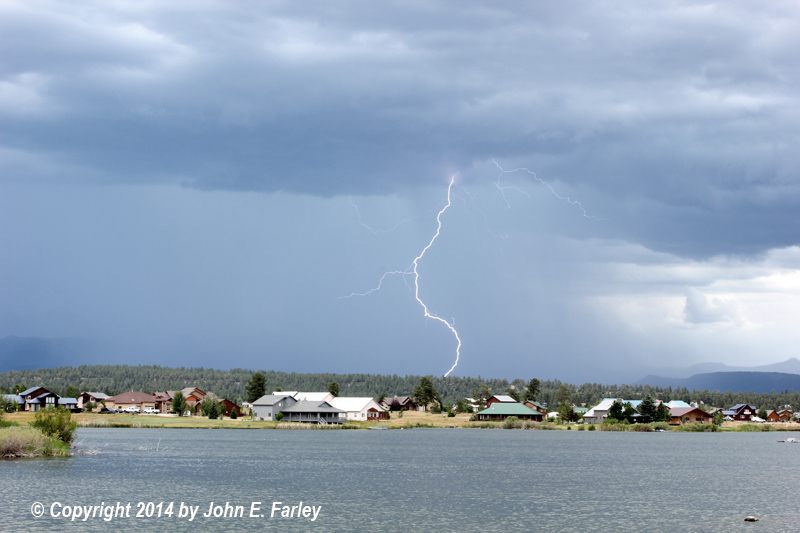 Time to get off Village Lake! (Near Pagosa Springs, CO) 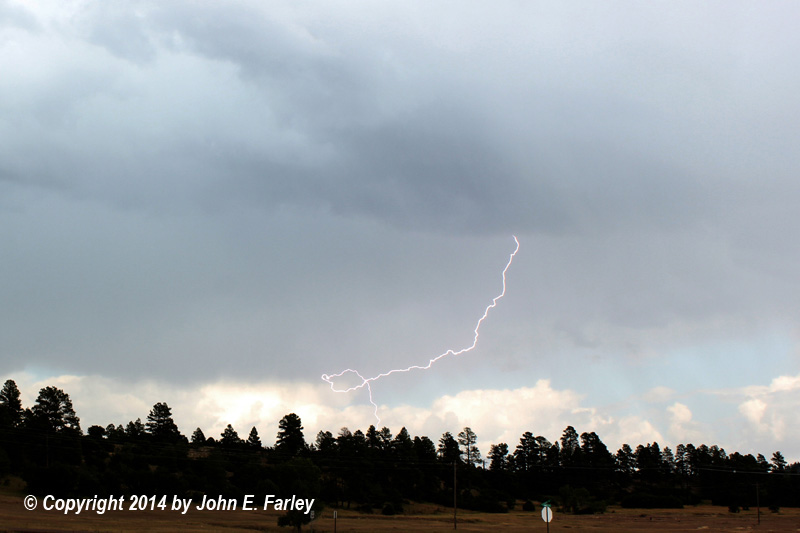 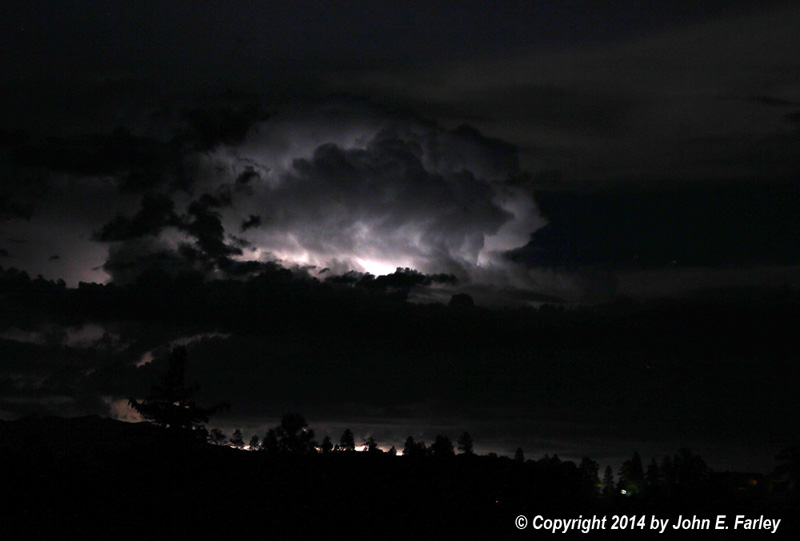 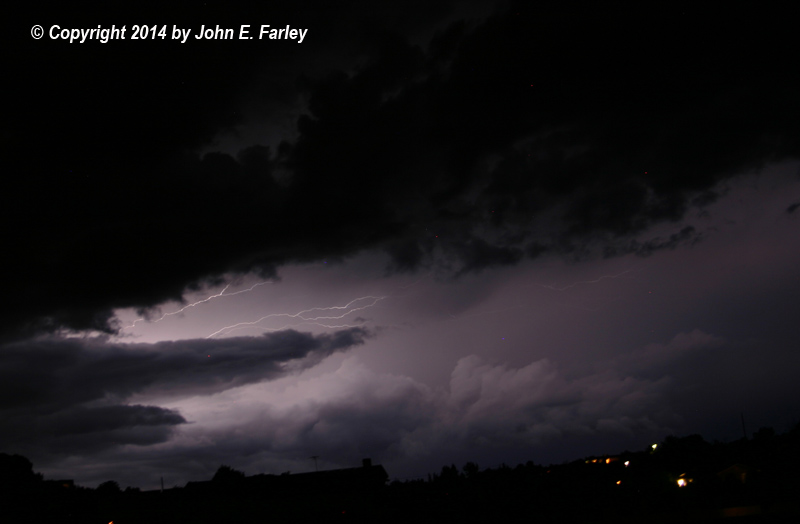 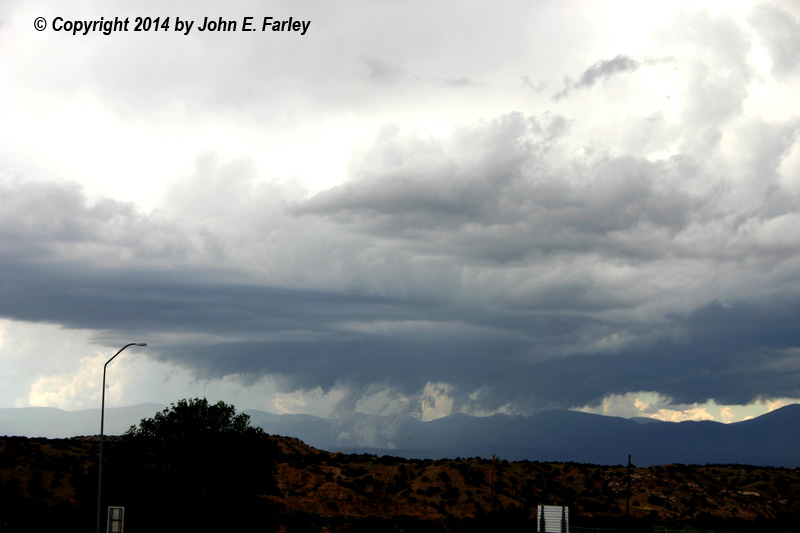 Strong storm developing near Los Alamos, NM. The scud was rising into the storm almost from the ground on the east slopes of the Jemez Mountains. 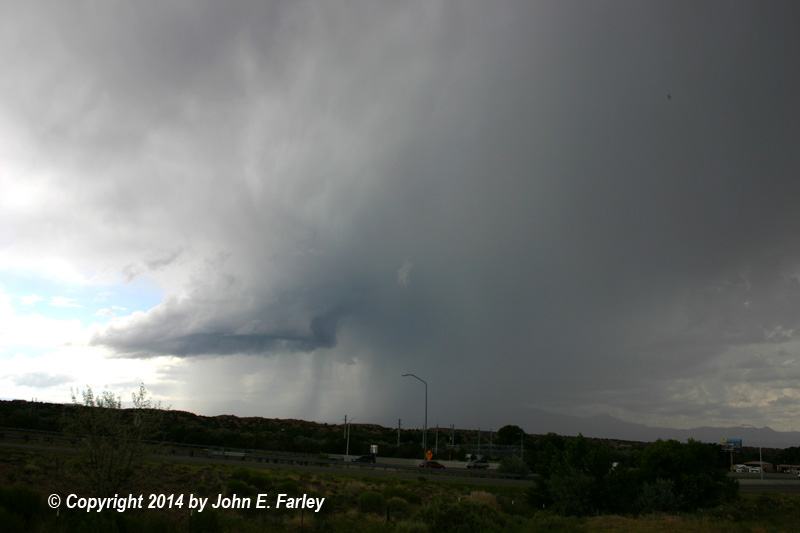 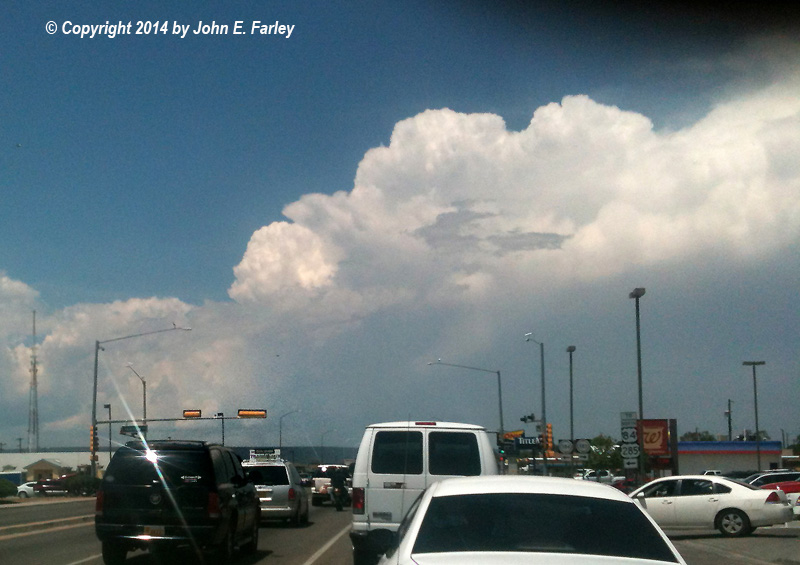 All I had to take a picture with when I saw this supercell storm looking north from Espanola was a phone. But note the wall cloud under the updraft (above the gray car ahead one lane to my left). This storm produced flash flooding near La Madera, NM.